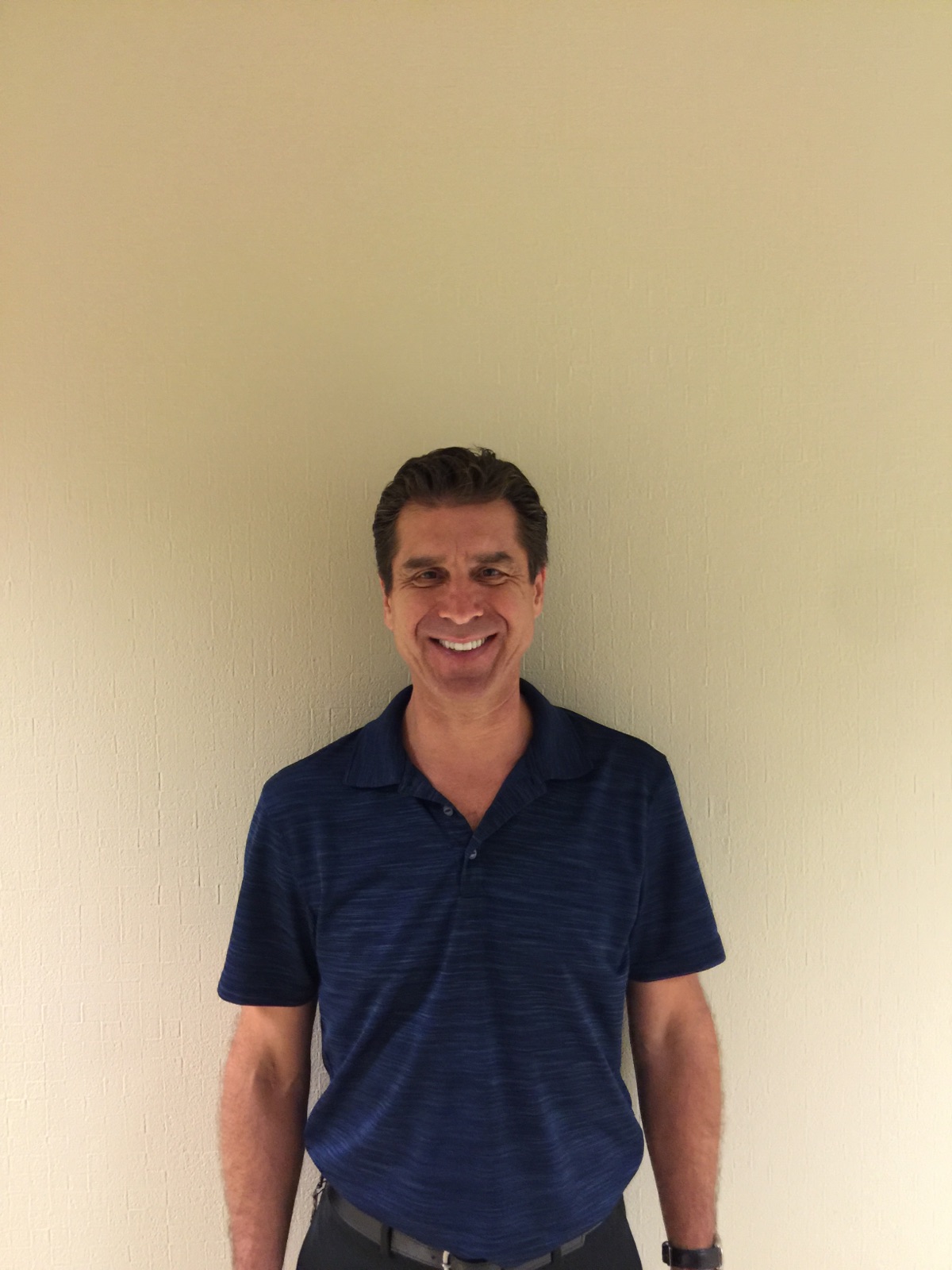 Dan Koralewski is responsible for establishments located between 92nd Street and 124th Street, including the odd numbered addresses on 92nd Street. He also is responsible for the Farmer's Market and its vendors. Dan graduated in 1989 from the University of Wisconin - Milwaukee with his B.S. in Zoology, and later went on to achieve his MHS from Pennsylvania State University College of Medicine in 2009.

He has been with the West Allis Health Department since 1989. Dan is a registered sanitarian (RS) with the State of Wisconsin. Additionally, Dan was an Adjunct Instructor at Marian University in Fond du Lac from 2009-2013. 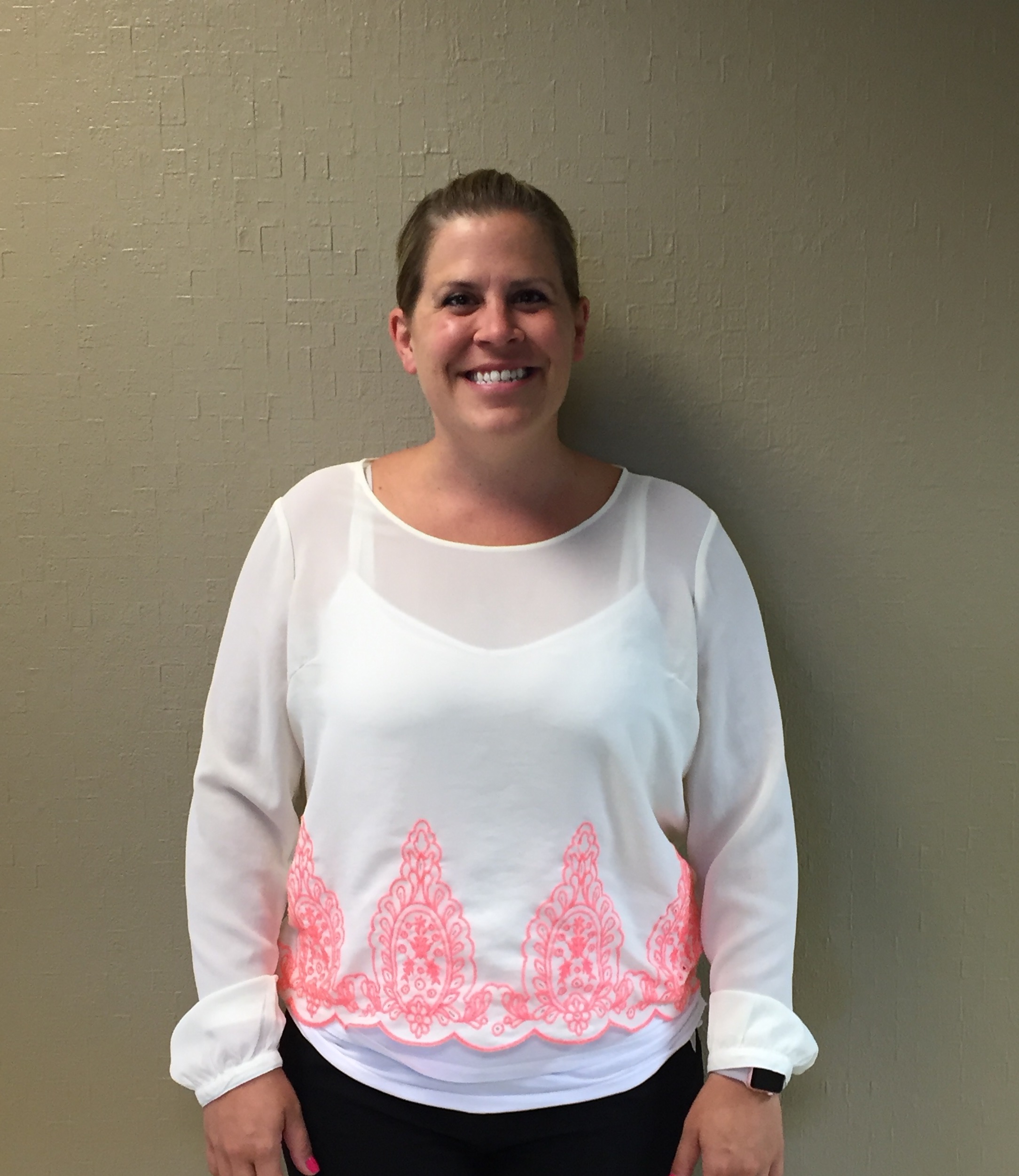 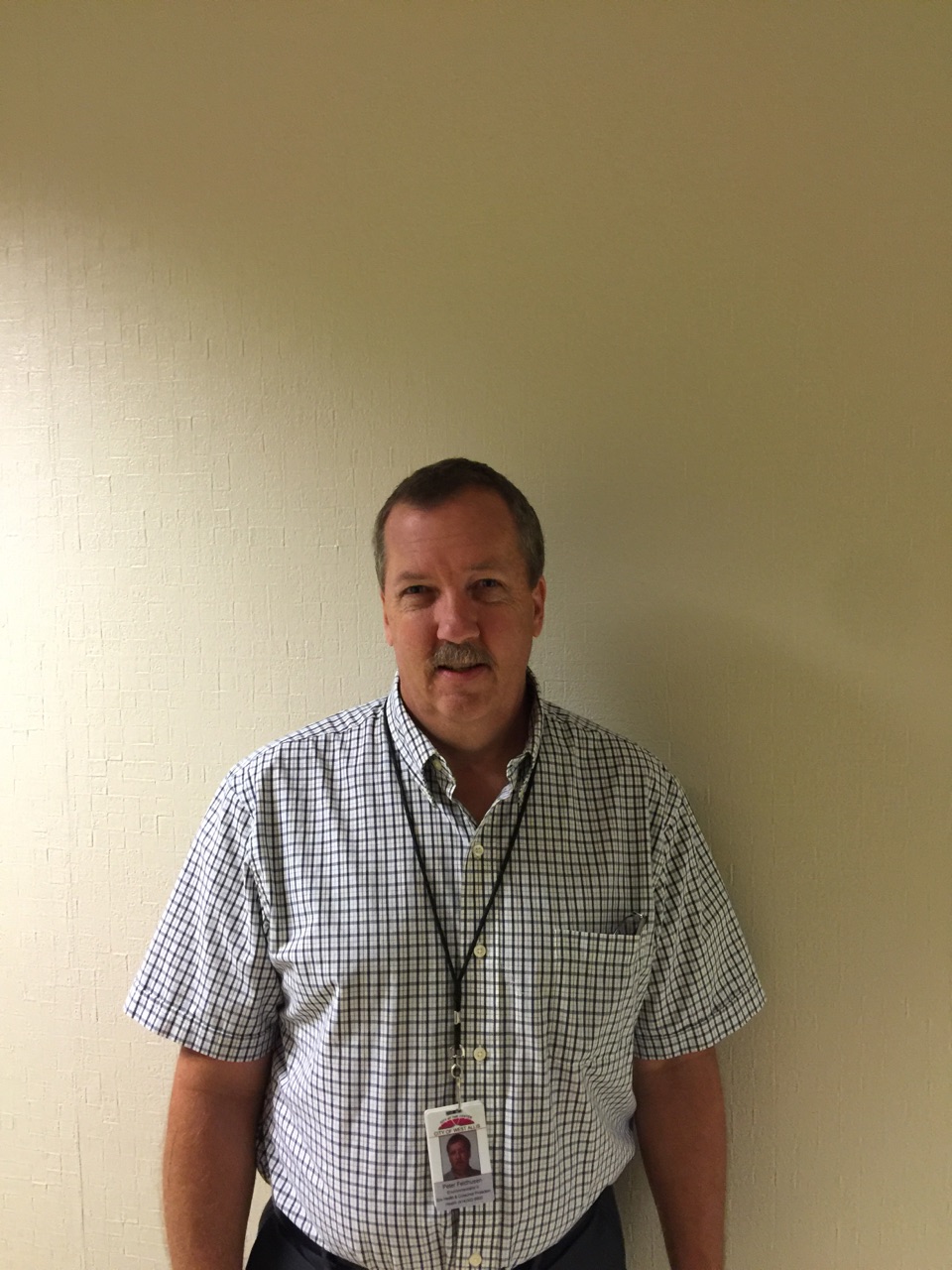 The newest member of the team; Peter joined the West Allis Health Department in July of 2015. He is currently an Environmentalist II. Additionally, Peter is a Registered Sanitarian for the State of Wisconsin.