Temporary Event Food  licenses are issued for an event or celebration, such as a fair, carnival, circus, sporting event, or occasional sales promotion. Licenses are issued to individuals or groups that operate a temporary food stand.

Temporary food establishments are defined as a food establishment that operates at a fixed location for a period of no more than 14 consecutive days in conjunction with a single event or celebration such as a fair, carnival, circus, public exhibition, anniversary sale, or occasional sales promotion. Occasional/Occasionally means not more than 3 days during any 12-month period.

To apply for a City of West Allis Temporary License: 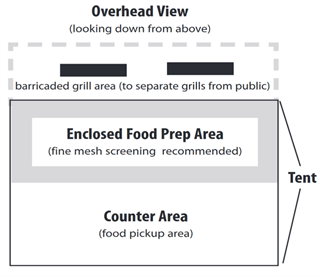 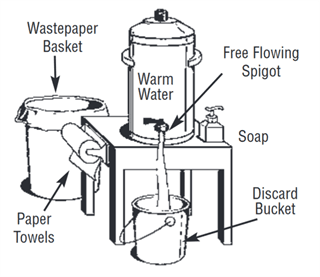 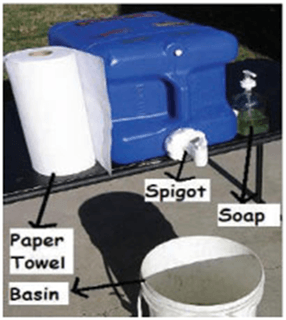 Important Requirements for Operating a Food Service at a Temporary Event

Questions regarding festival food service should be directed to City of West Allis Health Department at 414-302-8600 Monday through Friday from 8:00 a.m. to 4:30 p.m.

Advisory: The environmental health specialist or fire inspector may impose additional requirements to protect against health hazards related to the conduct of the mobile or temporary food establishment, may prohibit the sale of some or all TCS foods, and when no health hazard will result, may waive or modify requirements to these rules relating to physical facilities. Failure to comply with these requirements will result in the closing of your operations.